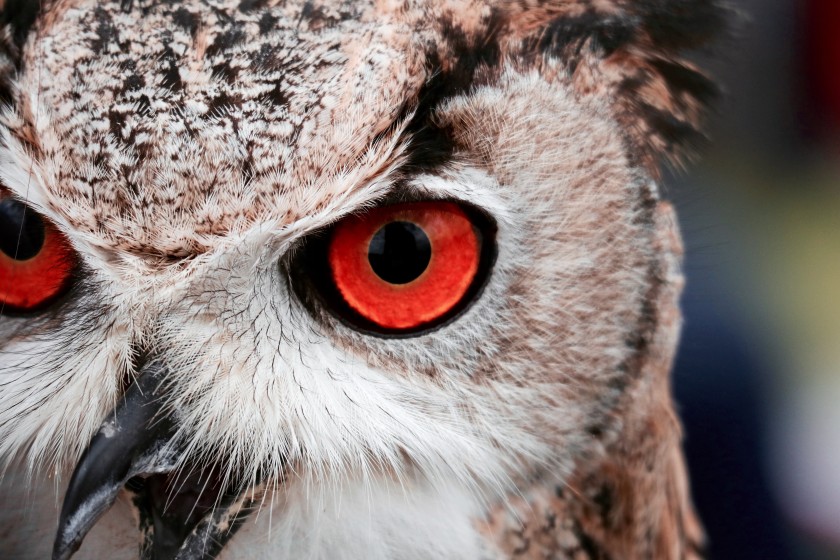 I turned 50 a while back.  Although it’s just a number, it’s a big milestone.  Hopefully, it’s a halfway point.  During my first 50 years, I’ve learned some things and here they are in no particular order: