How is it that some people can launch new ideas, new ventures, new strategies, new hobbies, and new friendships without fear of failure? 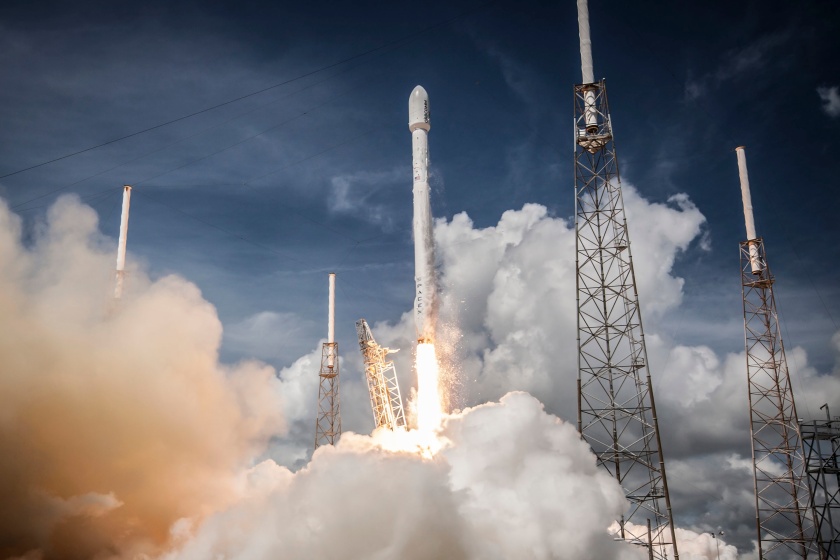 Failure has a strange power.  It can provide the most effective lessons in life.  And yet it’s also a source of fear, anxiety, stress, and a reason many choose not to try.

How is it that some people can launch new ideas, new ventures, new strategies, new hobbies, and new friendships without fear of failure?

I think they’ve realized it’s all an experiment.

The continuous journey to explore and experiment leads to the opposite of failure.  The outcome of each experiment is merely another observation in a long series of experiments.

When a person’s sense of self-worth and self-esteem are wrapped around the execution of something new, the experiment’s natural flow can be compromised.  The experiment can’t function properly since the “owner” is working so hard to tilt the results away from his definition of failure.

The true experimenter gets to explore without fear of failure.

In fact, the failures pave the way to new successes.

One thought on “It’s (Just) an Experiment”