We usually think of humiliation in its negative context, since we’ve allowed it to matter… 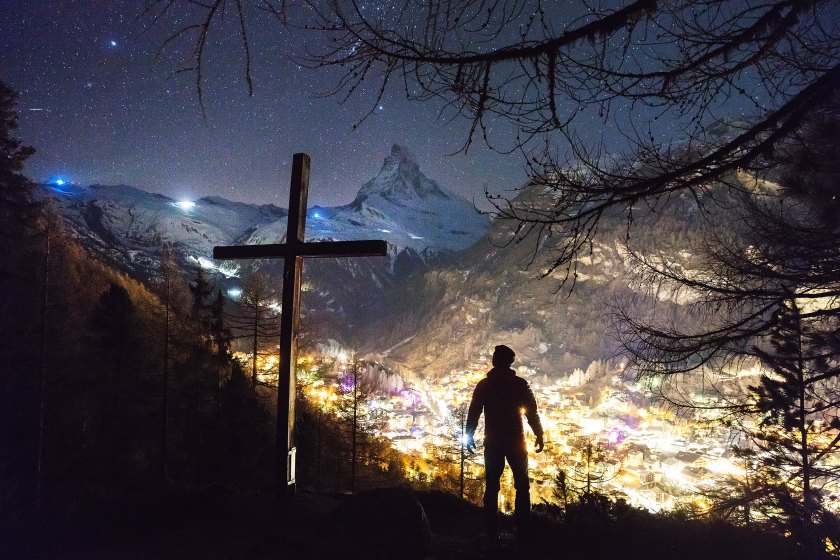 Consider how much time and energy we devote to avoiding humiliation.  We’re taught early in life to strive for being right.  Quickly understanding, and then knowing the answer…especially to the questions that’ll be on the test.

Think back to your first job, your second job, in fact, every job you’ve ever had.  How was your first day?  What about your first month?  How comfortable were you?  What type of impression did you want to make on your new boss?  Your new co-workers?

I bet your main goal was to avoid screwing up, learn what it takes to be successful, and by all means, don’t embarrass yourself.

It’s the same in just about any new environment.  Meet a new group of people and one of the first things in your mind is how to present the best image of yourself to this group.  Don’t let them see your flaws, your fears, your anxieties.  Don’t let them know you’re completely uncomfortable.  For now, your goal is to fit in, get to know who’s who in the group and, don’t embarrass yourself.

“True humility is not thinking less of yourself; it is thinking of yourself less.”   ― Rick Warren

What if you approached all these situations and nearly every other in your life without fear of humiliation or embarrassment.  In fact, imagine if you sought situations where humiliation was a distinct possibility.

What if you approached that new software tool, or the new sales program with the confidence of knowing that you’ll be learning something new…rather than worrying about arguments against them, or how they’ll push you out of your comfort zone?

We usually think of humiliation in its negative context, since we’ve allowed it to matter.  But, humiliation is closely related to humility, and humility is the first step toward real learning.

Once you approach a subject with the humility of a beginner, regardless of your tenure or experience, only then will you be fully prepared to learn.

The humble learner doesn’t allow themselves or their ego to come between new ideas and their pre-conceived notions of the truth.  They allow these new ideas to penetrate the veneer of pride and self-righteousness where many of us hide.  Then, they can truly assess and make a judgment about the new ideas.

Too often, we don’t even allow the new idea to enter.  We’re too busy coming up with reasons that our own ideas are correct, the only direction, the only way.  The new idea is like a foreign invader to be repelled at the gate.

A new and potentially rewarding relationship is placed behind a well-crafted wall of pride and imagery that hides our fears of humiliation or of letting this new person visit the deepest parts of ourselves.

All these walls and anxieties have their root in our fear of humiliation.  We can’t face the risk of being wrong, of being weak, of being vulnerable.  We are right, and our focus is on ensuring we reinforce this “fact” to anyone or anything we encounter…especially to ourselves.

The freedom of humiliation is a freedom to be open:  to new ideas, new people, new directions, new beliefs, and even new perceptions of truth.  When we’re free from the fear of humiliation, we don’t have to defend ourselves from new situations.  We turn the threat of the new into an opportunity.

It means dropping that wall of protection we place around ourselves and our ideas and allowing them to roam freely and interact with others.

“A true genius admits that he/she knows nothing.”  ― Albert Einstein

Photo by Joshua Earle on Unsplash

One thought on “The Freedom of Humiliation”