I’m often most productive when dodging the thing I’m supposed to be doing. 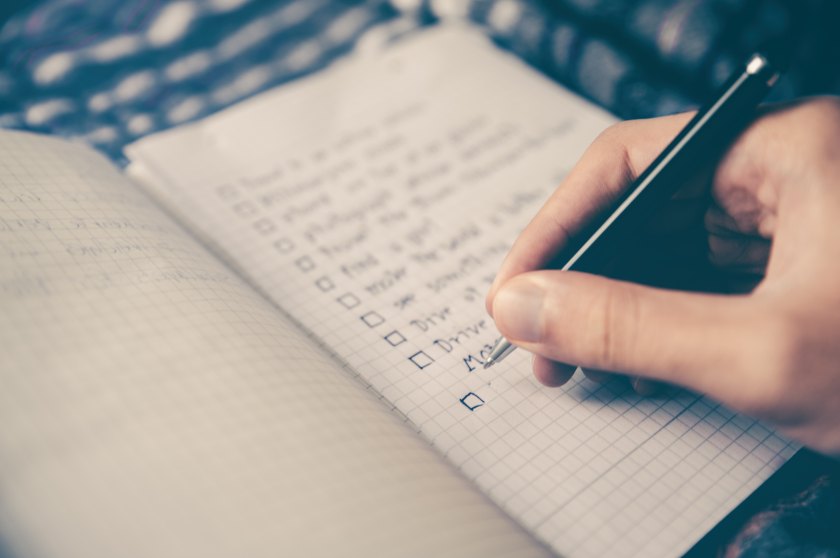 Here’s a paradox about productivity:

I’m often most productive when dodging the thing I’m supposed to be doing.

I always know when I’m avoiding a task, even if tell myself I’m not.  That task that seems undoable, requires multiple synchronized steps, requires difficult decisions, involves lots of other people who may not be “on board,” or the task with a nebulous benefit way out in the future.

It’s easy to dodge these challenging tasks and focus on the simple stuff.  That list of to-dos I can knock out in an afternoon.

I know I’m not doing the tough thing, but at least I’m being productive.  Nobody can accuse me of being lazy if I just keep moving.

This is the curse of staying busy, while not accomplishing anything.

I can dodge all I want.  I can tell myself stories to justify my delay.

It doesn’t matter, the tough task will still be there, waiting.

When I finally face the tough task, the one I’ve been avoiding, it usually starts to look a lot easier.  The next indicated steps begin to show themselves.  The unwieldy becomes doable.

The dodge makes the tough task appear bigger than it really is.

What if this task is harder than I imagined?  What if it owns me?  What if I can’t do it?  What if someone sees me fail?

The answer to all these questions is, “So what.  Get started anyway.  Stop dodging and start doing.”

“Knowing what to do is very, very different than actually doing it.” – Seth Godin

Photo by Glenn Carstens-Peters on Unsplash